The following sample IFS session is a transcription of an extract from the session presented in the book on the IFS self-therapy (‘Self-therapy’).

In this sample of IFS session the role of the therapist is played by Jay Earley, the author of the book mentioned above. The client is Carl. Carl is a 40-year-old team manager at a large company. He works under a lot of pressure and tends to take it out on his subordinates. He takes up therapy to work on his anger management. As you’ll see during this IFS session, one of Carl’s parts has some trust issues. This IFS session presents an approach in making contact with such a part so that it becomes open to conversation. 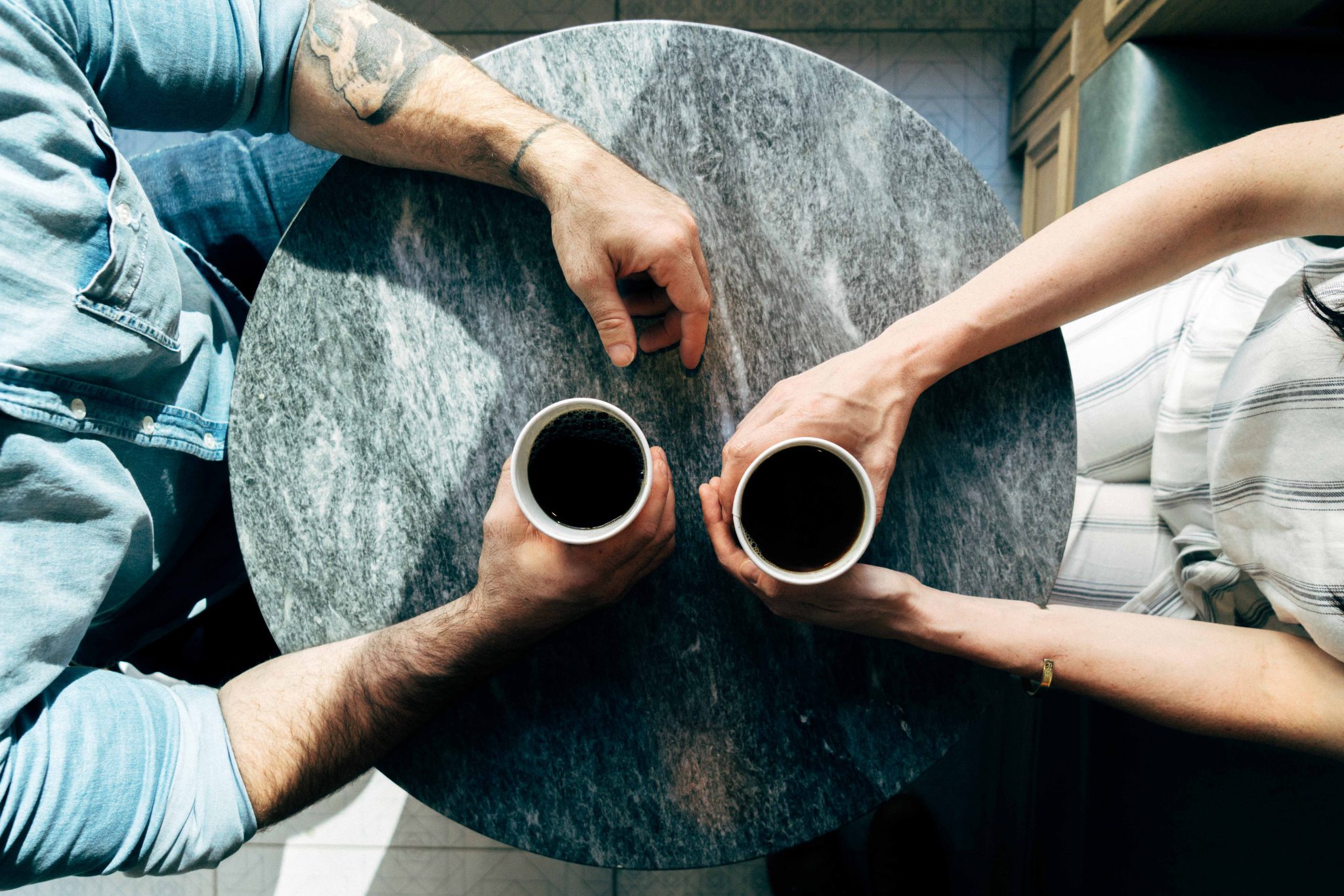 Client: I want to work with the part that gets so pissed off with the people at work.

Therapist: Okay. How do you sense that part in your body?
C: I grit my teeth and clench my fists.
T: Good. How do you feel about this part?
C: I’m curious about this angry part. Why does it get so cranky?
T: Okay. Ask this part what makes it so angry.
C: (pause) It doesn’t answer me.
T: Do you see any image of this part in your head?
C: Hmm, let’s see. Yes, it looks like a guy who’s been staring at me fiercely and now is turning his back on me.
T: Maybe he doesn’t trust you? Check again if you are in touch with your Self. In other words, check if curiosity is all that you feel towards this part, or maybe there are any other feelings.
C: Well, now that you ask about it, I notice the tendency to judge and the nervousness, as if I would like this part not to cause so many problems.
T: This could be the reason why this angry part doesn’t want to work with you. Ask this judging, nervous part if it would willing to step aside so you can get to know the angry part from an open space.
C: Okay. This part sees there’s a point in it and is willing to step aside.
T: Good. Now check how you’re feeling towards this guy – this angry part.
C: I’m more open to dialogue with him now.
T: Check if he is willing to talk to you.
C: How to do it exactly?
T: Ask him about what makes him so angry.
C: He still has his back turned on me, and I can feel his resentment towards me. And he is not answering me.
T: Okay. Ask if he can trust you.
C: Well, now he answered: “Of course not!”
T: Good. Ask him what makes it hard for him to trust you.
C: (pause) Again, I can’t get any answer. I think he still has his back turned on me, although I’m not entirely sure about it now.
T: Let this part know that you want to get to know it when it’s ready. And just stay with it for a couple of minutes.
C: I’m not sure I know what you mean by that.
T: Focus your attention on it, that is on the image in your head or on the sensation in your body. Try to do it from an open space, where you are focusing your attention on this part, without rushing it to open up to you.
C: It’s not easy. Am I supposed just sit here? For how long?
T: It sounds a bit like there’s also an impatient part of you here somewhere. Check if there’s a part of you that is impatient about the fact that you just need to stay with that angry part of you.
C: Yes, there is such a part in me. It wants to move forward with my therapy.
T: This is perfectly understandable because you want to get somewhere with this session, but it won’t work with the angry part. Ask the impatient part if it would be willing to relax and let you be in silence with the angry part.
C: Well, it is willing to try … Okay. So here I am with the angry part.
T: Good. Let it know that you would like to get to know it, but only if it is ready for it.
C: Okay. I did. (Pause) Well, I see this image more clearly now, but this part –this guy – he still has his back to me.
T: Let him know that you appreciate the fact that the image has become more clear to you.
C: Okay (pause) He is slowly turning to me and starting to look at me. It seems that he’s getting interested in who I am.
T: Good. Let’s see if he is willing to tell you why he doesn’t trust you.
C: He says he doesn’t believe that what I say is what I really think.
T: Hmmm. Ask him to elaborate on that.
C: He says that I give the impression I can be trusted but, sooner or later, I will turn my back on him.
T: Say thanks for that he told you that (pause). You can ask him if it happened in the past that people who seemed trustworthy turned their backs on him.
C: Yes, many times.
T: No wonder he cannot trust you.
C: He says, “That’s right, and you weren’t there for me when I needed you most. Why should I believe you will be there for me this time?”
T: I can understand why this part feels like that. Can you understand it, too?
C: Yes, I think I can.
T: What do you want to tell him?
C: “I’m sorry I wasn’t there for you when you needed me. I wasn’t aware of what was going on back then, I was just a kid. I will be there for you now”(pause) He doesn’t believe me.
T: This is perfectly understandable. But don’t worry, we don’t need him to start to trust you right away. Let him know there’s no need to hurry, no pressure, and thank him for opening up to dialogue and for telling you how he feels.
C: Ok, I did. He appreciates it. It looks like he’s easing up on me a little bit. He is more laid back, and his face is not so grumpy.

Get access to my 3-day IFS introductory online course and get to know IFS therapy in an experiential way.

Introduce yourself to Internal Family Systems, a cutting-edge therapy model, and bring your inner work to a new level.

You will be redirected to an external website: www.lifearchitect.com