We distinguishes 3 types of parts in IFS. Internal Family Systems model calls these types of personality:

1. Exiles – young, vulnerable parts, which carry “burdens”, kept in isolation by these parts, which protect the individual from experiencing difficult emotions.
2. Managers – group of parts that use various proactive ways to protect the individual from being overwhelmed by the difficult emotions
carried by exiles. Their job is to control the person’s psyche and maintain the system stable.
3. Firefighters – group of reactive parts that activate impulsively when difficult emotions of the exiles come to the surface in an effort to control them (they extinguish emotional fires).

These are young parts of our personality that have been hurt in some way (usually in our childhood), and then got "stuck” in the past in some kind of “time-warp”. They still hold memories of difficult events and carry various emotional burdens. Accessing the exiled parts and unburdening them is the main goal of Internal Family Systems therapy, but the process does not happen right away and takes time. In order to get in touch with the exiles, we need permission from the managers - the protective parts responsible for keeping us in control and the exiles in the dark basement of our subconscious.

In most cases, our personality consists of quite a few such exiled parts, even though we can be completely unaware of that. Our upbringing made us deny our weaknesses and suppress difficult feelings. That is why, we are vulnerable to trauma - when some parts of us suffer, we deny them, and thus they are not only in pain because of the trauma, but also left feeling rejected and abandoned by us. That’s how they become exiles.

For this to happen, one doesn’t have to go through any "typical" traumatic experience (such as death of a loved one, being abused by a parent, or being a victim of rape). Sometimes seemingly prosaic events and situations (harsh remark from a teacher, being left alone for a few hours as a child) can be the reason for the wounds, which will affect us later in life. On an unconscious level, they affect us all the time. It can manifest itself in the form of lowered self-esteem, fear of failure or other emotional blockages, which have not developed into mental disorders, nevertheless, make it hard for us to live a harmonious and fulfilled life.

Burdens are emotions and thoughts which a given part has accumulated from specific situations in the past and which it carries within itself to this very day. In most cases, it is difficult to say whether the burden is an emotion or a thinking pattern - usually both of them appear simultaneously. For example, the emotional burden of fear is associated with the belief "I am not safe", the burden of guilt - with the belief "This is my fault", whereas the burden of shame - with the belief "Something is wrong with me". 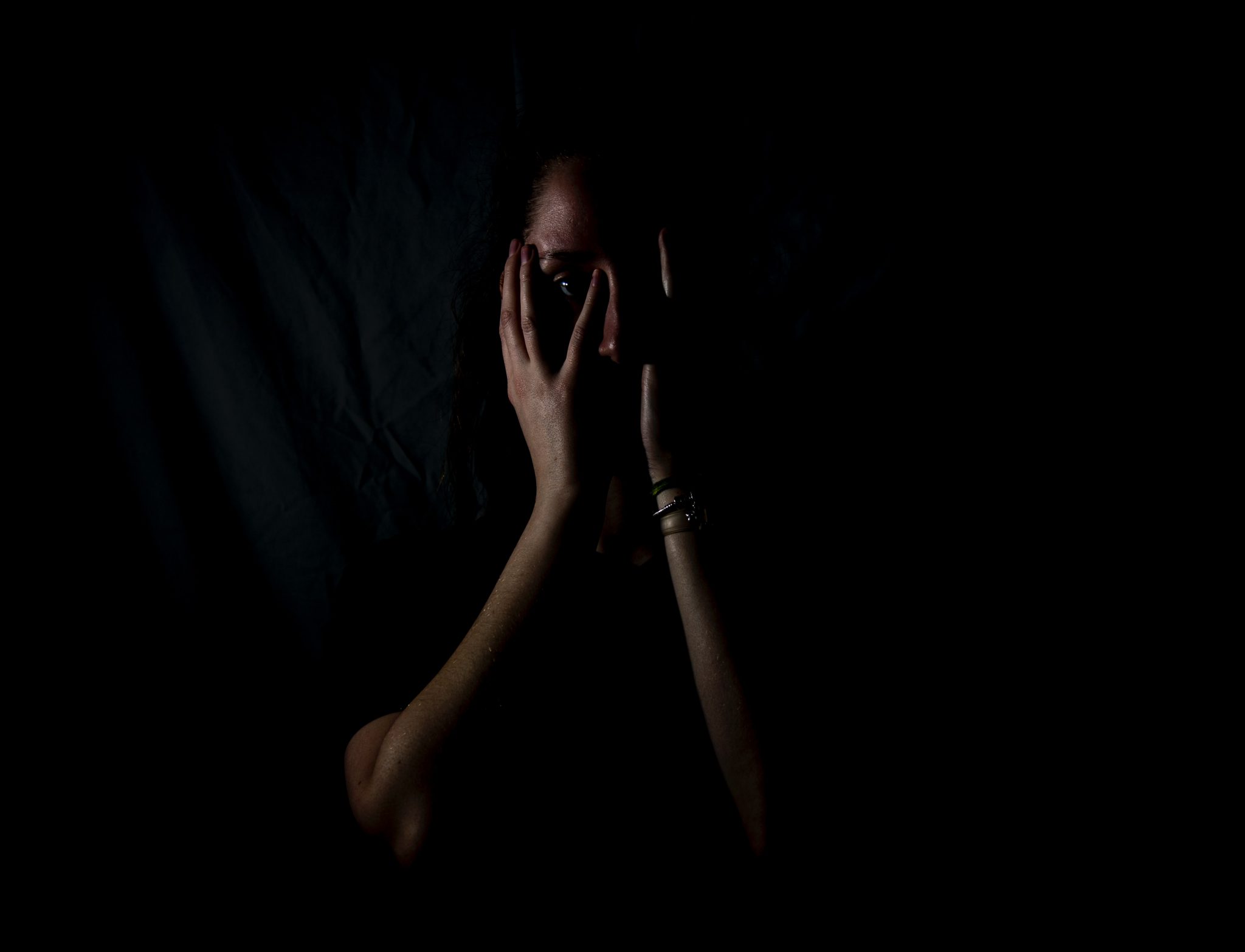 Releasing the burdens is one of the most important elements of IFS therapy. Almost every time, when people are at this stage of the process, they feel relieved as if they dropped a few kilos ... of weight. As soon as the exiled part is unburdened, the managers cease to feel the need to protect them so much or to keep them locked up. Therefore, releasing the burdens can bring changes both at the emotional and behavioral level (behaviour).

The most frequent burdens of the exiled parts are:

Once relieved of the burdens carried by the exiled parts, we are able to open up to all sorts of experiences and attitudes typical for children, for instance, natural spontaneity, joy, creativity, etc.

Get access to my 3-day IFS introductory online course and get to know IFS therapy in an experiential way.

Exiles will do anything to get noticed, therefore, they will constantly bring back memories and emotions to remind us that they are there. They will keep doing this until we give them attention and look after them. Sometimes they flood the personality with strong feelings and that's what managers fear most. The role of this part in IFS is to maintain balance within the system. Therefore, they try to do whatever they can so that we are able to function without feeling down all the time. Managers run our day-to-day lives.

The main goal of managers is to keep exiles locked up for their own sake and for the good of our whole psychic system. They prevent these parts being triggered in a variety of ways - their favourite strategies include phobias, obsessions, compulsions, passivity, emotional indifference, panic attacks, depression, hyperactivity, and nightmares.

Here are the most common types of managers: 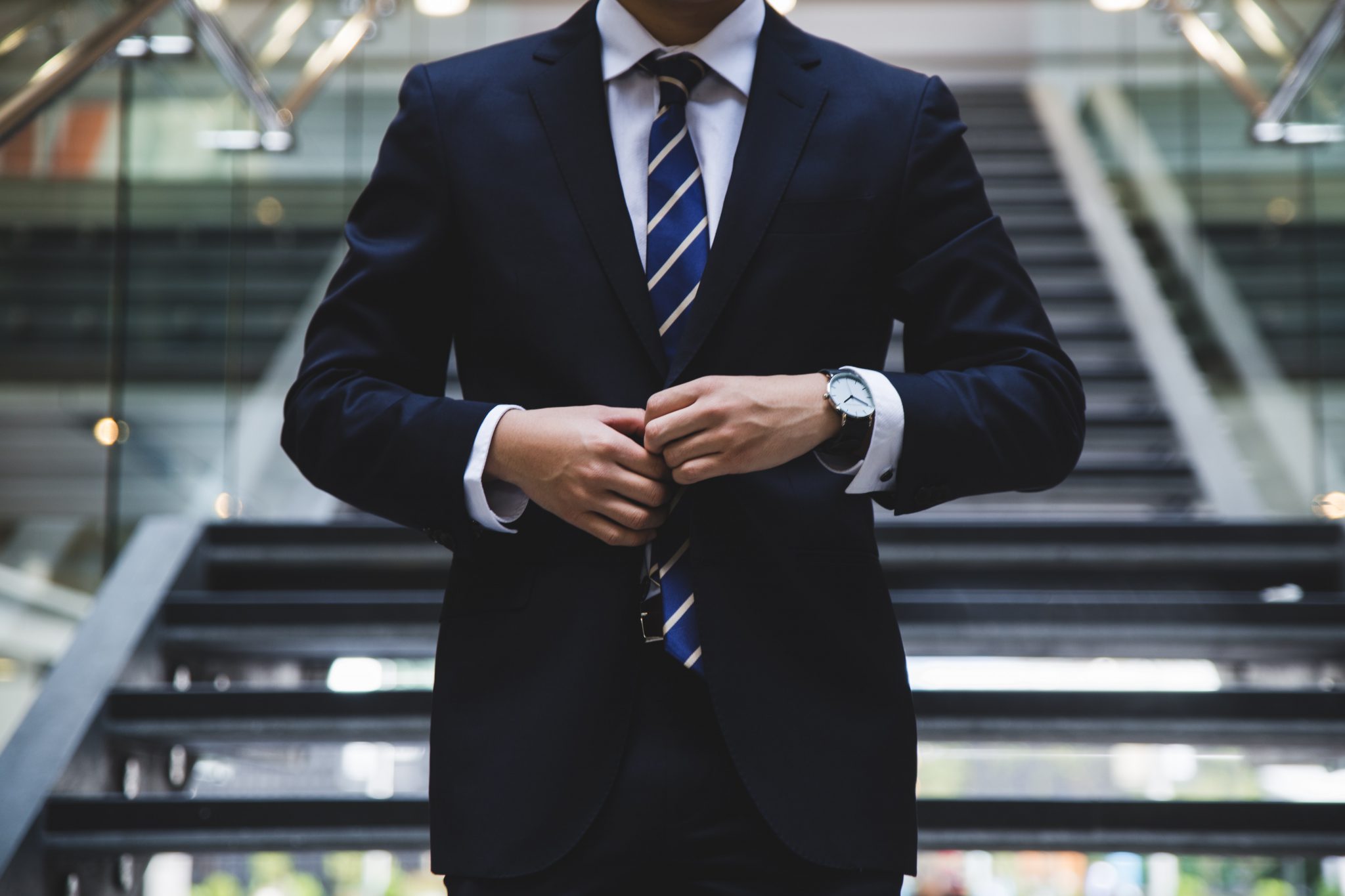 One of the very important discoveries made by Schwartz, particularly in the context of managers, is that the main behaviour of the part is not its essence but rather an extreme role that it was "driven into". So, for example, the Inner Critic doesn’t have to act as a critic, its role may be completely different. It can become a motivator as long as we are able to communicate with it and make it see the damage it is causing with its criticism.

In most cases, change comes when, during the IFS therapy, we set the exiles free from their emotional burdens. It turns out then that managers no longer need to protect us from the emotions that previously threatened us, as they are now healed. At this point, managers are happy to change their behaviour, and we can experience a permanent change at a deep level.

There are situations when managers are no longer able to keep exiles away. In such moments, we are overwhelmed by feelings and such emotional fire needs to be quickly extinguished. This is when fire-fighters take the driving seat of our mind and come to the rescue. They want to numb and ease difficult emotions of the exiles or distract us from them. 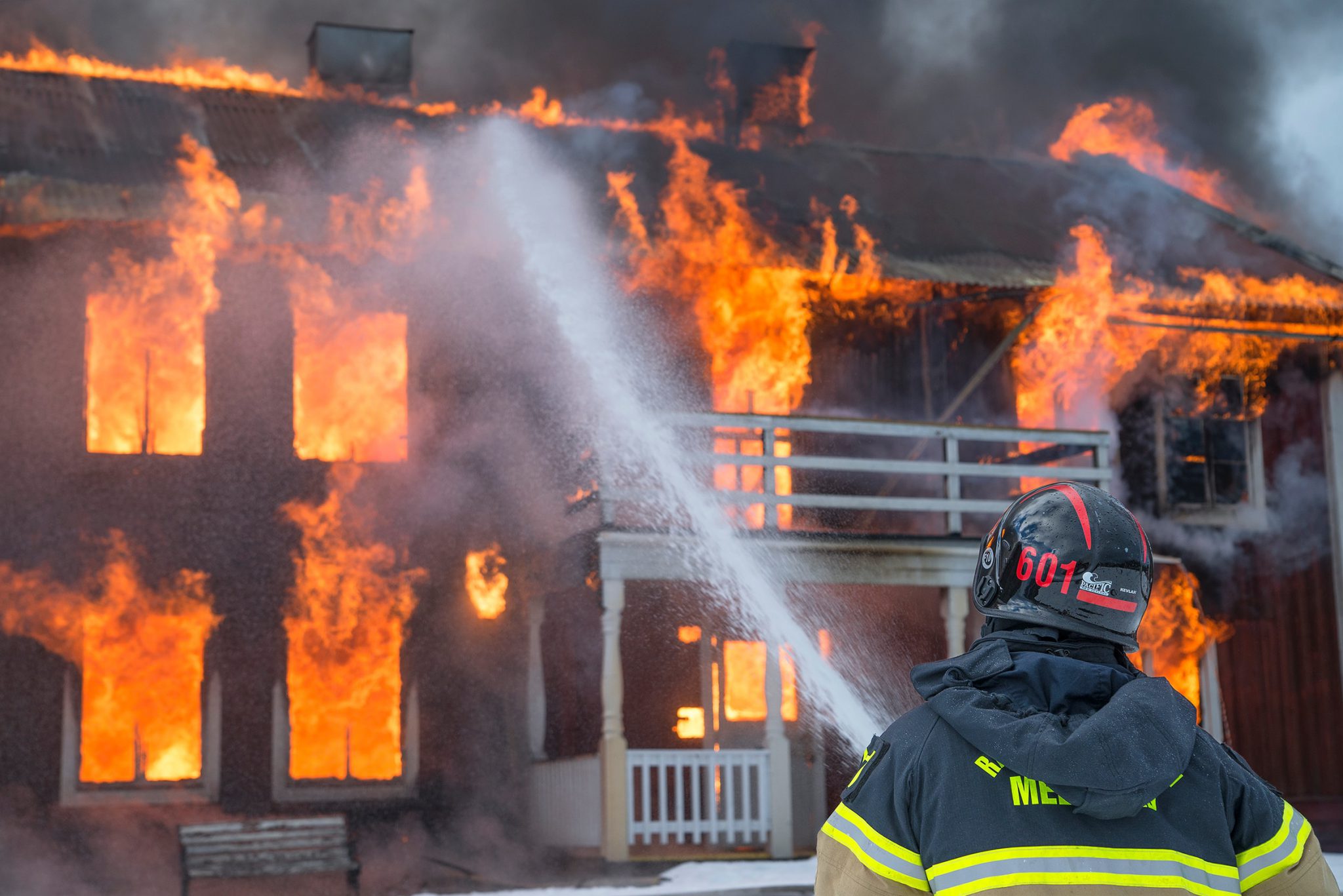 These parts in IFS are associated with addictions. Using different types of stimulants is the easiest way to put out emotional fires. The most common strategies of fire-fighters are addictive behaviours involving:

Interestingly, fire-fighters often activate during every IFS therapy. It is often the case that, when an individual, with the help of a therapist, starts to touch difficult emotions (connects with an exile), a fire-fighter shows up evoking certain psychophysical reactions in the body, such as drowsiness, dizziness, distraction – anything really that will allow the person to escape from facing what is really important.

Introduce yourself to Internal Family Systems, a cutting-edge therapy model, and bring your inner work to a new level.

You will be redirected to an external website: www.lifearchitect.com