The energy of Self (Self-energy) is a state of mind full of compassion curiosity and other resources – a state in which we know what is good for our parts. Each of us has a Self at the core of their being. Each of us has access to this state, even individuals who have been very wounded or mentally abused The Self is also considered as one of the parts (an active internal leader for other parts, as it has a broader perspective than other parts) and a state of higher consciousness (which appears when the Self "goes to the top, leaving the other parts in the valley").

During traumatic events, the Self becomes dissociated and separated from experiencing the trauma, as other parts try to protect it at all costs. When parts have to resort to more or less extreme strategies to protect the Self, they lose confidence in the Self and cease to trust in its ability to be the leader of the whole system. In consequence, an individual no longer feels safe and stable in his or her state of mind.

One of the goals of the IFS therapy is to help the client in differentiating the Self, so that other parts can trust it again. When the Self works ineffectively, it is not because it is defective but because other parts are blocking it. The notion of the Self is the greatest contribution of the Internal Family Systems Model to the world of psychotherapy. This idea distinguishes IFS from other psychotherapeutic methods.

Entering the Self-energy is a very simple process and often requires just a few moments, in which the therapist facilitates the differentiation of the parts affecting us with their emotions. 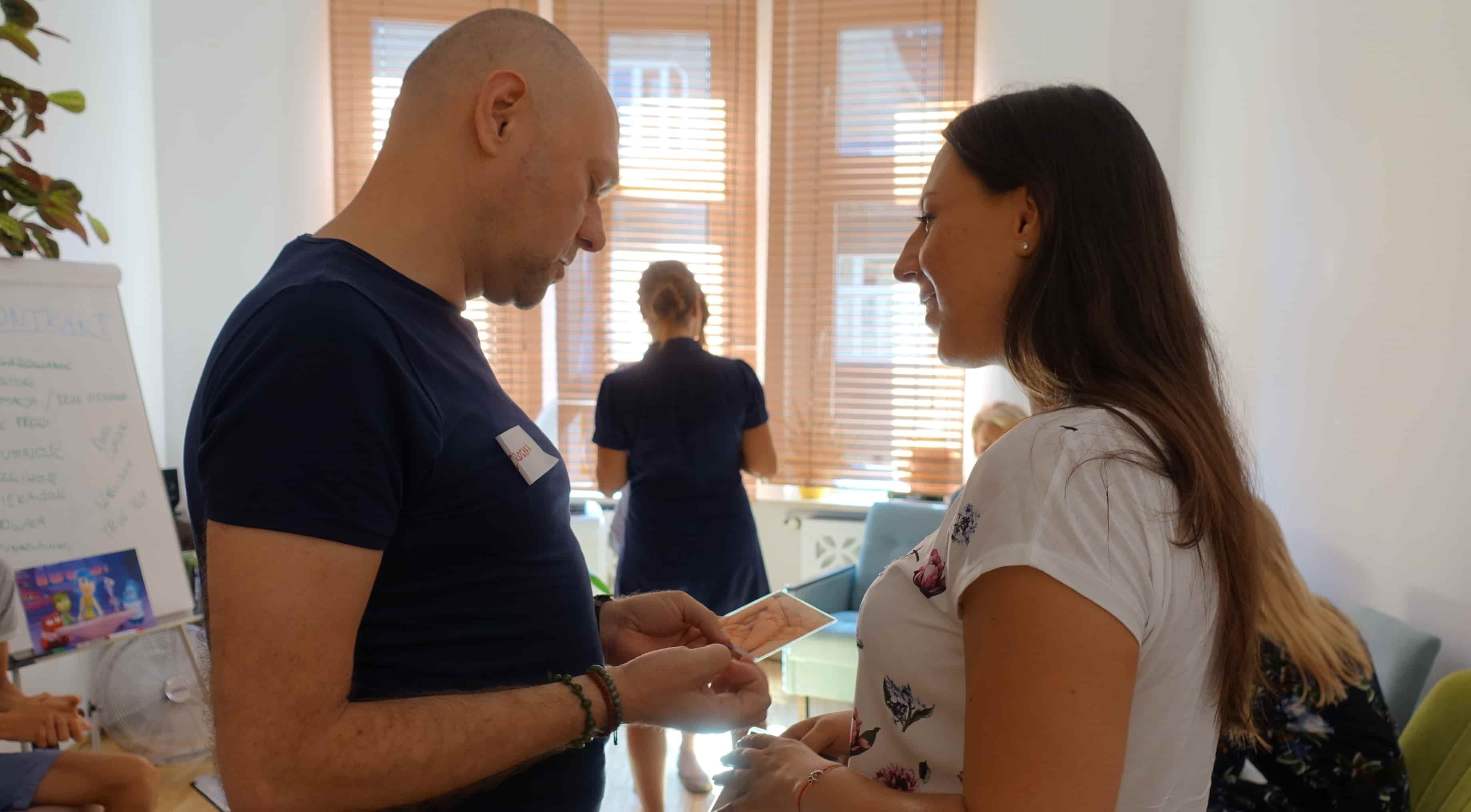 According to Schwartz, the Self exists in every person in the same way and can be characterized by the same features. Schwartz distinguished eight qualities that appear most often and called them "8C" (each of these adjectives begins with the letter "C").

Jung encouraged his clients to interact with their internal images, however, not necessarily by showing them full compassion. The goal of such work was to become aware of the unconscious, and then understand, integrate and assimilate them, without helping out our parts in a direct way. According to Jung, the Self is the "divine centre" which wants to ascertain completeness and manifestation. He called it "God within us" – an impersonal, transcendent position of wisdom.

Carl Rogers wrote about the basic universal tendency of the human body to self-actualize and develop - a motive which can be suppressed but not destroyed. The therapist's task is to create an environment, in which the client can let go of his defence mechanisms, as this is when this tendency can activate itself. Both Jung and Rogers saw this internal motivation as innate, indestructible, always present but veiled and seeking manifestation. However, Jung assumed the “God within us” perspective, while Rogers saw this tendency as part of human biology.

Among other methods acknowledging the concept of the Self there are: focusing, psychosynthesis, transpersonal psychology.

According to the Internal Family System model, accessing one’s Self is much easier than most spiritual traditions suggest. Introducing mindfulness into psychotherapy was revolutionary because before that most mainstream therapies had assumed that 1) a client definitely needs the therapist in order to recover, 2) a client must learn to improve or ignore his or her difficult emotions and beliefs. 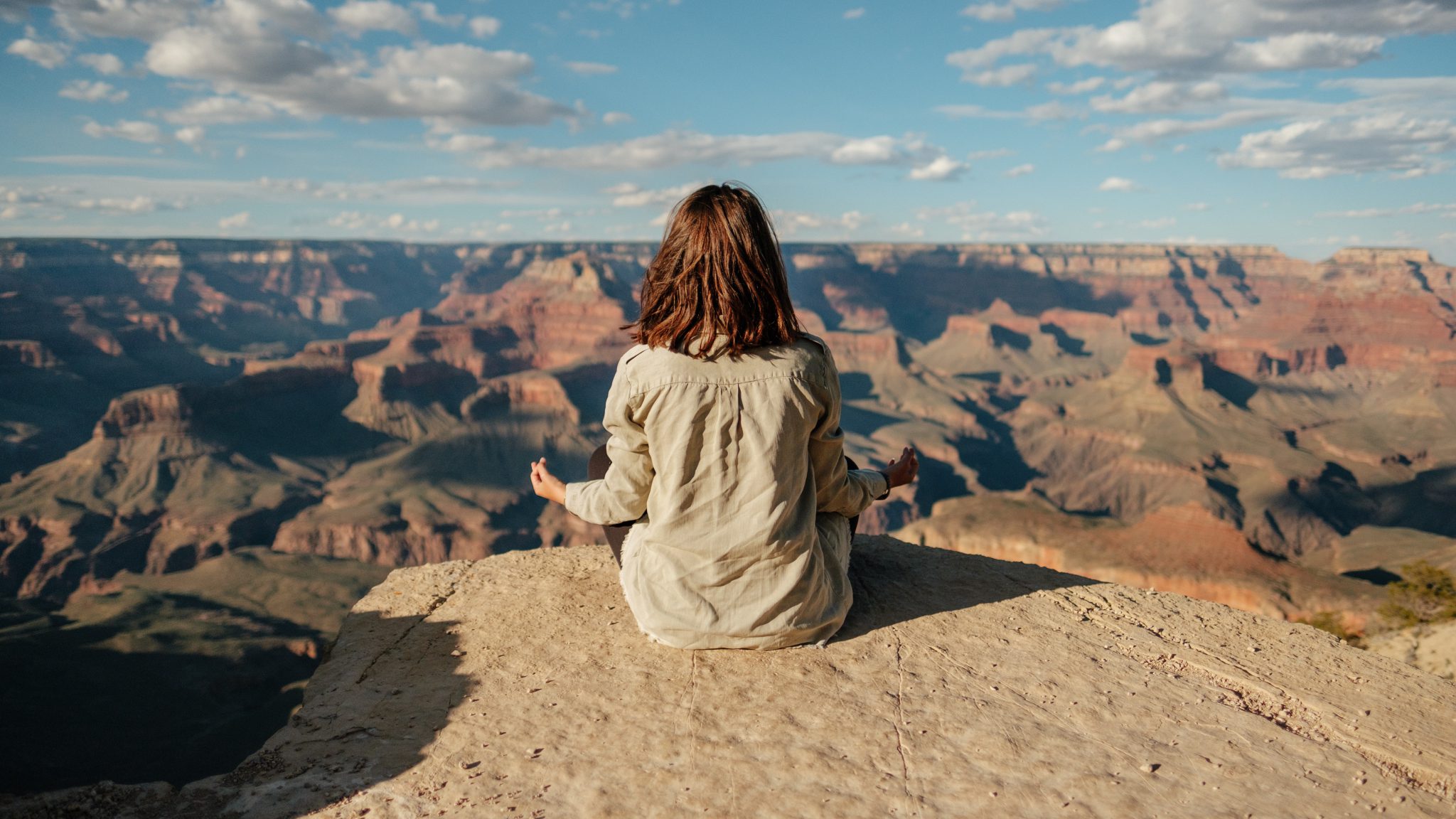 Mindfulness, as well as ACT (Acceptance and Commitment Therapy), showed significant benefits of accepting your thoughts instead of fighting them. A client is to supposed to assume the position of a passive observer, distancing from his or her thoughts and feelings and showing them acceptance. It is important that you do not try to change your internal experience. This undermines the validity of the cognitive-behavioral approach.

Many Buddhists believe that mindfulness is like a muscle that needs to be trained regularly. At IFS, there is more emphasis laid on fostering the parts’ ability to trust and relax, rather than on building skills.